Climate change is causing huge upheavals in the distribution of many animal species, and mountaintop populations are particularly vulnerable in this respect. They usually respond to rising temperatures with altitudinal shifts, which result in an obvious shrinkage of territory and are by definition limited by the height of the mountain range. 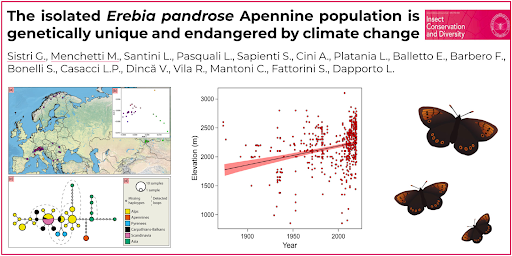 The Apennines are a relatively narrow and low mountain range in southern Europe, which is home to many isolated populations of mountain species. The butterfly Erebia pandrose was last recorded in the Apennines in 1977, on the summit of a single massif (Monti della Laga).

By examining the DNA of this species, the researchers estimated a potential decline in the Alps and Apennines due to future climate change. This species has moved up in altitude by more than 22 m per year since 1995. 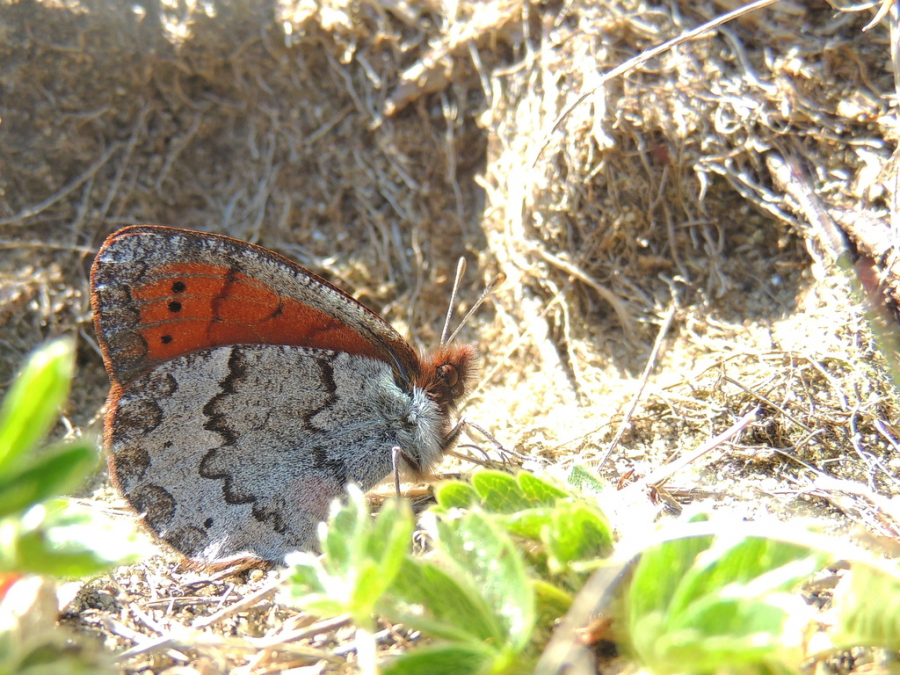